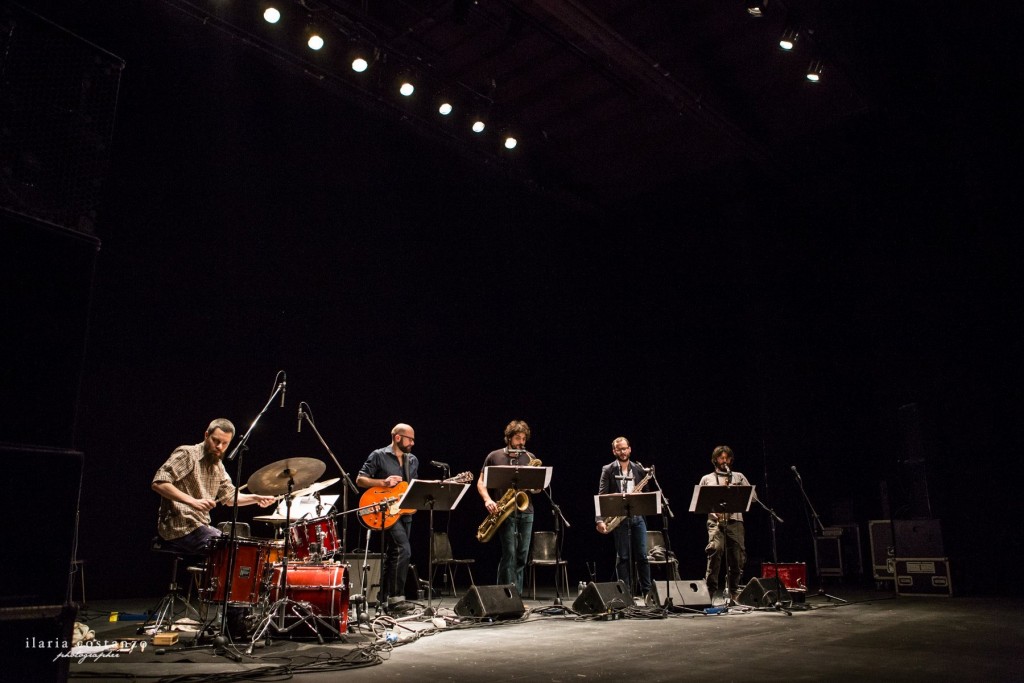 We just released a new album: "Dielectric" on ILK.

The 11 original works on Dielectric, by both of us, holds new complex versions of some of the ON DOG trademarks: Rocking bursts carried by baritone, guitar and drums on one end, chamber-like passages with clarinets and flute on the other. On top of that we've added an unconventional use of synthesizers, electronics and extended woodwind techniques. All performed by dear friends and some of the finest creative players from Italy, Copenhagen and Berlin.

On Dog is a trans-European project, started and led by Francesco Bigoni and Mark Solborg. It presents a unique selection of original, sought-after musicians from Italy, Denmark and Luxembourg playing new contemporary music with an edge.

On Dog began in 2012 as Bigoni og Solborg fused two trios: Hopscotch (ILK) and Crisco 3 (El Gallo Rojo) - and gathered the newly formed ensemble for three days of workshop, intensive musical exchange and a concert in Massa Lombarda, Italy. Here, and at following concerts, it became clear that this lucky-punch-combination of players and music had natural access to a beautiful musical common ground.  The  praised debut double-album on ILK and a European tour followed  (spring/ summer 2013). Upcoming performances include Italy, Germany and Denmark.

The music is new, original and with an edge: Essentially a study in counterpoint and polyphony which allows five performers (all experienced composers and free improvisers) to be confronted with through-composed pieces. Here Francesco Bigoni and Mark Solborg’s voices and pens meet again and ranges from transparent, chamber-like passages  to rocking bursts of sound carried by drums, baritone and guitar.

“..the clarinet of Bigoni floats through a fragile veil of sound and destills a truly adventurous epos of profoundly moving beauty. The music grows with every replay and confirms the quintet ON DOG as a new refreshing band with an original sound, based on mesmerizing, polyfonic contemporary melody – dancing in complex rhythms. Bravo !”

"[...] there is an organic and thoughtful sense of urgency that makes this trek feel like one we’d like to take."

"Music always needs international encounters and exchanges. It happens too often that, at a high career level, these encounters happen due to marketing reasons, or merely putting all-star musicians together. On Dog is a remarkable and absolutely precious exception."

- Enrico Bettinello, Blow Up (IT)

From the ILK-stage at 5e, Copenhagen Jazzfestival 2012. Photos Raphael Solholm 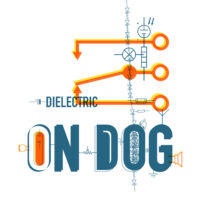 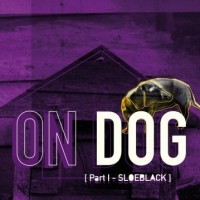 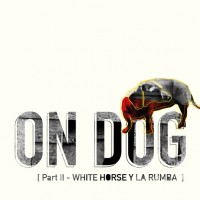