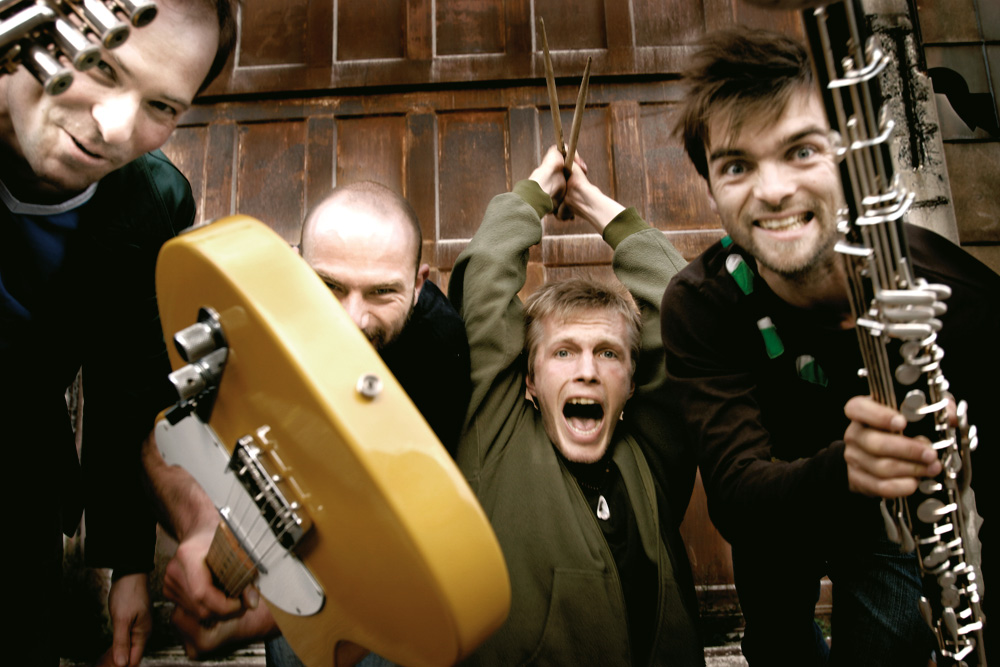 These are discontinued or currently inactive projects.

On Ventilator & Revolver:
Both projects holds  great musicians. Some collaborations have continued in other bands. Check the album info (shortcuts at bottom of this page) for line-ups, info, reviews, etc..

On moLd :
The group met in New York City in year 2000 and has since then exchanged musical ideas across the border, and toured in Germany and Denmark. Today moLd and it’s members are regular ingredients on the young Danish jazzscene. The debut-album: “republic of...” was two-times nominated at the Danish Music Awards Jazz 2003, and awarded by the Danish Council of the Arts. moLd was also selected to represent Denmark and the young record label ILK at MIDEM 2004 as part of the ”Discover Denmark Jazz Gala”.

The band was awarded a large working grant for from the Goverments Foundation of the Arts. We have played Copenhagen Jazzfestival in Berlin, the Spot-11 festival, Århus and Copenhagen Jazzfestival, Jazzd’or festival in Strasbourg, Grenoble Jazzfest, and multiple small and large venues all over DK and in Europe. In 2007 moLd was on the "most important Danish jazz records 1970-2007" list by reviewer Chr. Munch-Hansen.

Here's a little previously unreleases treat. Live-recording by Danish National Radio from Aarhus. *** sigh. DR's live jazz-recordings (and the whole department)  was such an amazing feature.

"..moLd is still among the essential groups in the new danish jazz... The record is ripe with original musical ideas delivered with vitality.. newcomer Bruuns presence adds a direct and insisting energy to the poetic and melodic approach [from the debut] - and with a considerable pay off. The habour in Rødby might be the definition of a rigid, terminal, no-mans-land but in the fertile universe of moLd it becomes exciting, suprising and full of contrasts... "
-Christian Munch Hansen, Jazzcritic, information

"The need to experiment and envent radiates from every single note..
..beautiful grotesques that keep growing.. A significant and brave album that illustrates the energy and will-power of young Danish jazz.."
-Tine Godsk - Danish Radio.

"..I don ́t know if I dare label this a masterpiece but I don ́t recall a jazz release that in it ́s beauty and horror both shocked and moved me this deeply.."..It is remarkable how originally all the nine pieces have been concieved and brought to life." (on ”rebublic of...”)
Boris Rabinowitsch, jazzcritic, Politiken

” a treasure that is certain to grow on you.”
Downtown Music Gallery, New York"

X-music with open doors
Also proven on stage: The young quartet MOLD is among the contrys most interesting ensembles within new experimental jazz. The music is almost visual and strongly associative. A quality that made this concert at Copenhagen Jazzhouse a warm and challenging experience. And not many of the young danish orchestras in the last years experimental jazz world has achieved to create such a strong collective identity where the sum of the music is greater than the parts. The two Danes Mark Solborg (guitar, electronics) and Anders Banke (saxophone and clarinets) together with the Germans  Stephan Meinberg (trompets and  fluegelhorn) and Joachim Ambros (guitar, electronics) sure did hit an original and skilled common expression and work method in their melting pot of jazz, composition and new instrumental experiments when they in 2002 released the spectacular cd ”republic of” As a result MOLD was nominated as  Surprise of the year, an award they should have won. Tight and freely. At the concert in Copenhagen Jazzhouse Ambros was substituted by pianist Henrik Sundh playing laptop, keyboard and a tiny toypiano.

Sundh adds series of strange and beautiful more soft sounds than the dangerous noise-like sound of Ambros’ guitarplaing. At the concert MOLD proved that the music really has substance, also live and that the group really is one of the country´s most interesting ensembles within experimetal jazz and chambermusic. Not only do they write exciting and varied music they also have the skills to execute these ideas in free, surprising playing with flow. The lack of bass and drums draws the music in a dirction of more attention to sound and space. Another important aspect of the group was heard in Bankes Ay Ciao! With it´s strong rhythmic structure, bouncy melody and a whiff of humor that is an important contrast of the music. One of Solborgs pieces is called ”I don¨t know the answer”. A way of expressing the open doors and possibilities that makes MOLD such an interesting and different ensemble ?
- Chr. Munch Hansen, jazzcritic, Information

The Danish Council of the Arts
"MOLD is a group of new young composers/musicians, who walk their own path. They create their own ekspressive universe where the music seamlessly transforms from a fertile chaos to tight-knit compositions. On the CD "Republic of..." the music evolves with fierce energy and raw strenght. The concept "Chambermusic" gets new meaning when these musicians/composers create music together. Their compositions mixes improvisations with beautiful ballads and odd themes in a very original way with a hint of Balkan and New York."

”.. the quartet is in sovereign command of a spacial expression.."
- Stuttgarter Zeitung 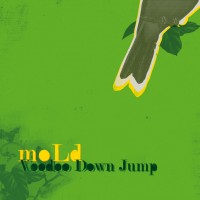 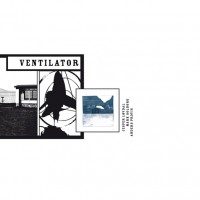 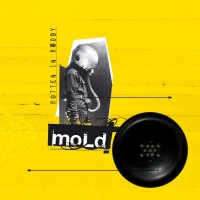 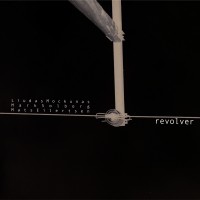 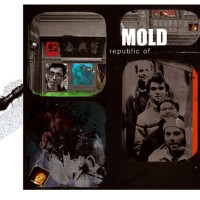