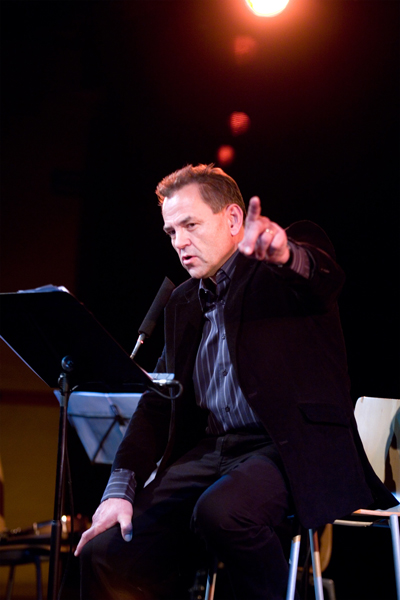 The multilingual poetry of Peter Wessel and my music, played by Mark Solborg and clarinetist Salvador Vidal.

Much more info here ..and a nice article (in danish) here 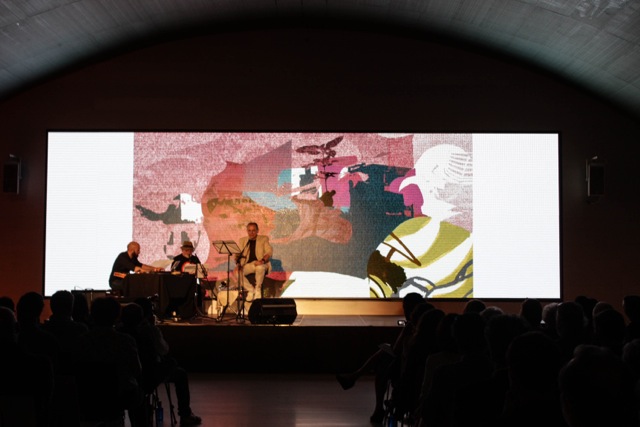 In 2014  recordings of Peters original poems and my music from Copenhagen 2011 was released by Editiones De La Torre.
A beautiful book + CD with illustrations by Dinah Salama. I highly recommend it. 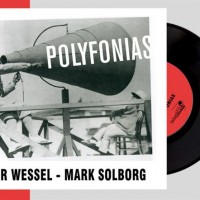