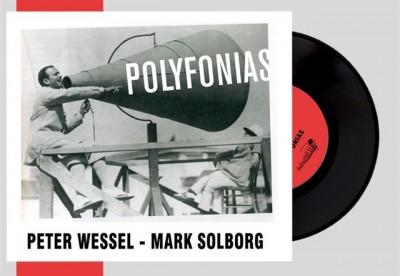 This release was recorded, mixed and produced by Mark Solborg during a residency at Fundacion  Valparaiso,